Are you connected to your work? 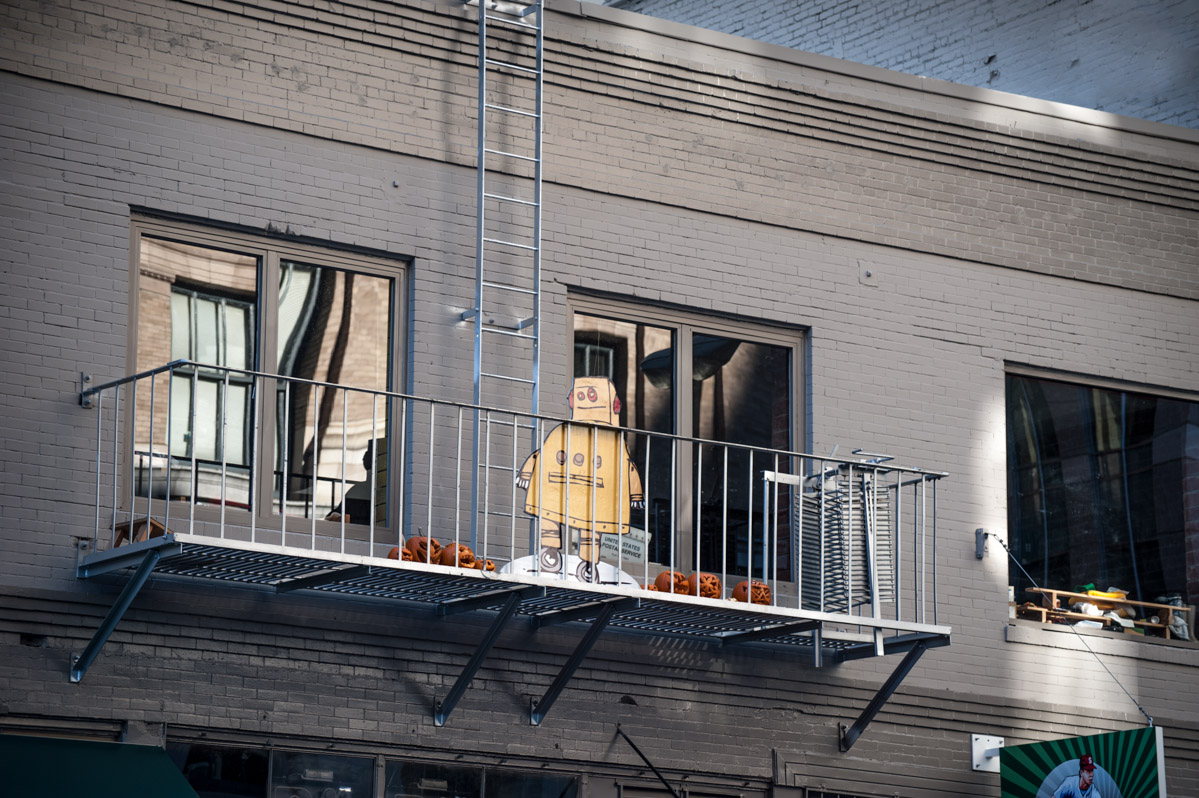 I was recently looking back over some notes from a workshop several years ago. There was a student in that workshop whose work we were critiquing. I remember that the work was pretty good and well put together as a cohesive collection of images. We were tasked with the editing and sequencing process of his work to limit 20-30 images down to 10-12. As it is with the process, some of us were taking images out of the editing sequence and others were putting images into the sequence. With each change of a photograph, the context and meaning of the work changed too.

It wasn’t the editing process or selection discussion that surprised me during his presentation and critique. It was the fact that he would let anyone remove an image from the collection. He said, if you don’t like it then it is out. While others would argue for the image to be in, once it was removed, in his mind it was gone. As we asked about it, he said that he wasn’t attached to the images and what he wanted was the consensus of the group. A single image that wasn’t of value to one became of no value to anyone.

At the time, I remember thinking that he was so decisive on the nature of the work. Looking back, I realize how wrong I was in my understanding of the experience. The issue wasn’t that he was decisive about the work, it was that he wasn’t truly connected to his work. He wasn’t really engaged with his own work in a way that had him experience it as value. It was the opposite issue of most photographers I work with. Many photographers are unable to detach from their work making it a challenge to get them to understand both the technical and artistic qualities of their work and where it excels and where improvement is required. But in this case, it was the detachment from the work that was an issue.

One of my favorite photographers Andre Kertesz is quoted as saying “Seeing is not enough; you have to feel what you photograph.” If you are so detached from your work that you don’t care if it is in a body of work or not, you really haven’t made a photograph of value. If your concern is appeasing a group of random people to a single collective thought of the work, have you taken the time to really understand your own work. Have you really felt and understood your connections to what you photograph? Have you created work that matters to you? I guarantee that if the work doesn’t matter to you then it sure in the hell doesn’t matter to me.

Connecting to your work is what makes it your work. It is what makes it unique. If you find yourself looking at images that don’t inspire, excite and ignite the fires, it is time to shoot something new. You can’t survive on the passion of other people opinions. You have to run on the passion for your own images. Even if those passions tend towards sci-fi’s strange little robots and an army of crazed jack-o-lanterns.