Episode 117: Creativity and a sensing broken 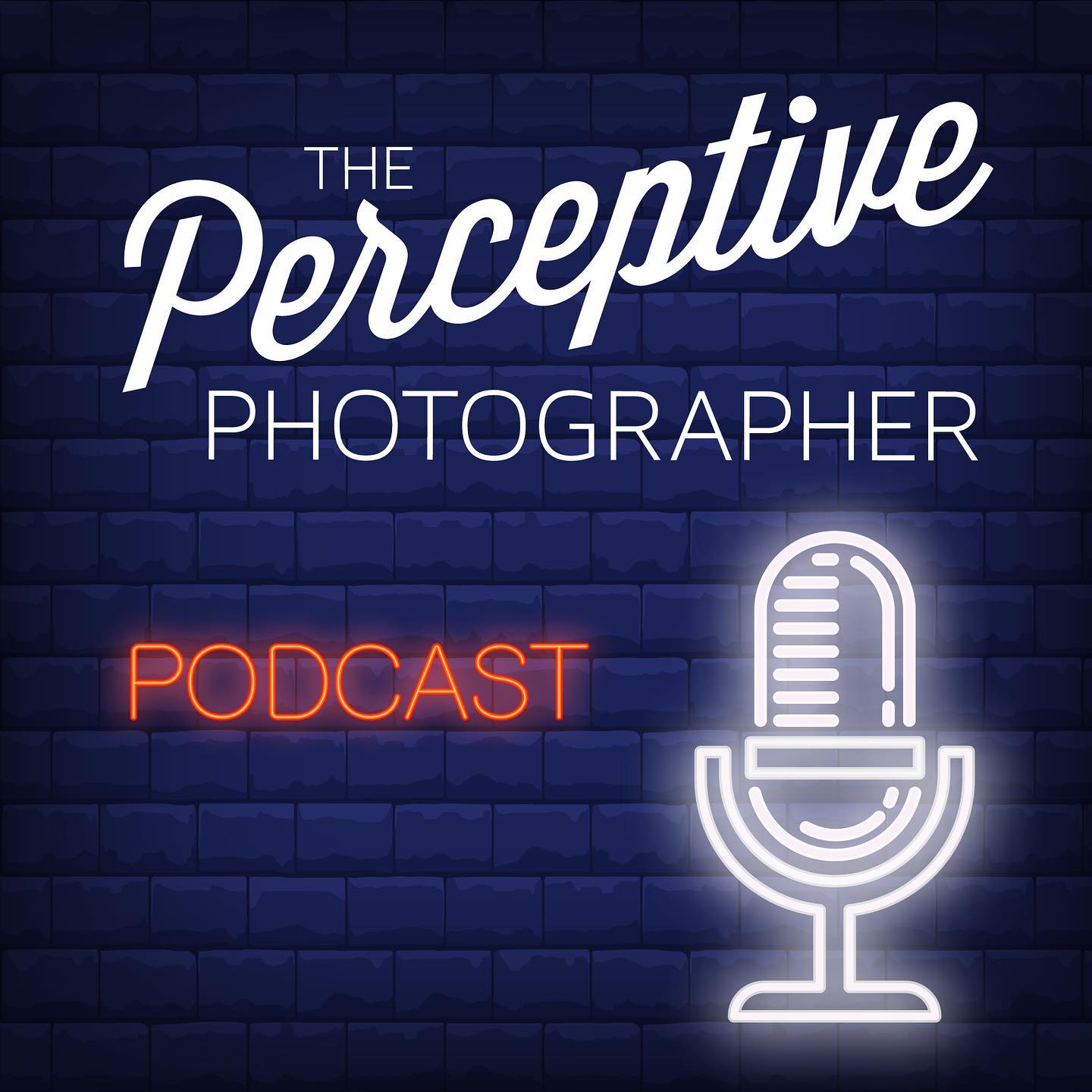 This week’s podcast was gonna be about selections for juried show and how you go about picking those. However, over the past several weeks, myself and some of the other instructors, I work with have noticed that there’s something strange in the creative space in the classes were teaching. Ever since the election and November, and the inauguration in January, there seems to be something for a lot of creative people that is causing them not to be able to create the kind of work they truly want to.

I think it’s important, as John Oliver would say, to remember that this is not normal. What we are dealing with is something different than most of us are used to. In some ways, it’s been great because it’s allowed us to bring to the forefront some issues that have been under the surface. Issues around gender, race, and misogyny are just some of the topics that have come to light in ways that people weren’t probably really comfortable or aware of before.

If you are struggling with what to do with this since that you’re feeling something is not right something’s off, I would suggest that you return to a more meditative practice. Focus on breathing. Focus on being present in the moment. Focus on noticing small things.

At some point you’ll realize the probably what you need to do is transfer those feelings are having no matter how difficult into your creative practice. That sense of something being broken is as much about your creative process, and the message you’re trying to communicate in the story are trying to tell as it is with what you see on the news and in the media every day. If you’re a person, who is not struggling with this sort of thing, finding people who are and providing support will be critical for them and your process. Because at some point, you will also be stuck in your grading process and having support will be very important that time.

For a lot of artists, it’s hard to sit with these feelings because of the amount of empathy that artist have. But I think if you find that there’s a way to let that out and understand that what you’re feeling is while not typical what you truly believe you can use that to break through a new creative process.

Don’t forget to check out my 2017 Workshops including the Perceptive Photographer Workshop focused on the intersection side of photography. 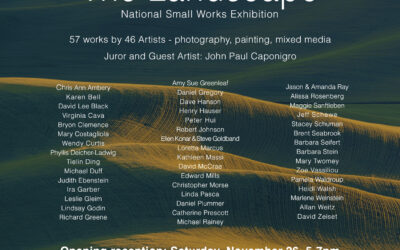